Starting a farm-to-school initiative has been more complicated than district officials expected. 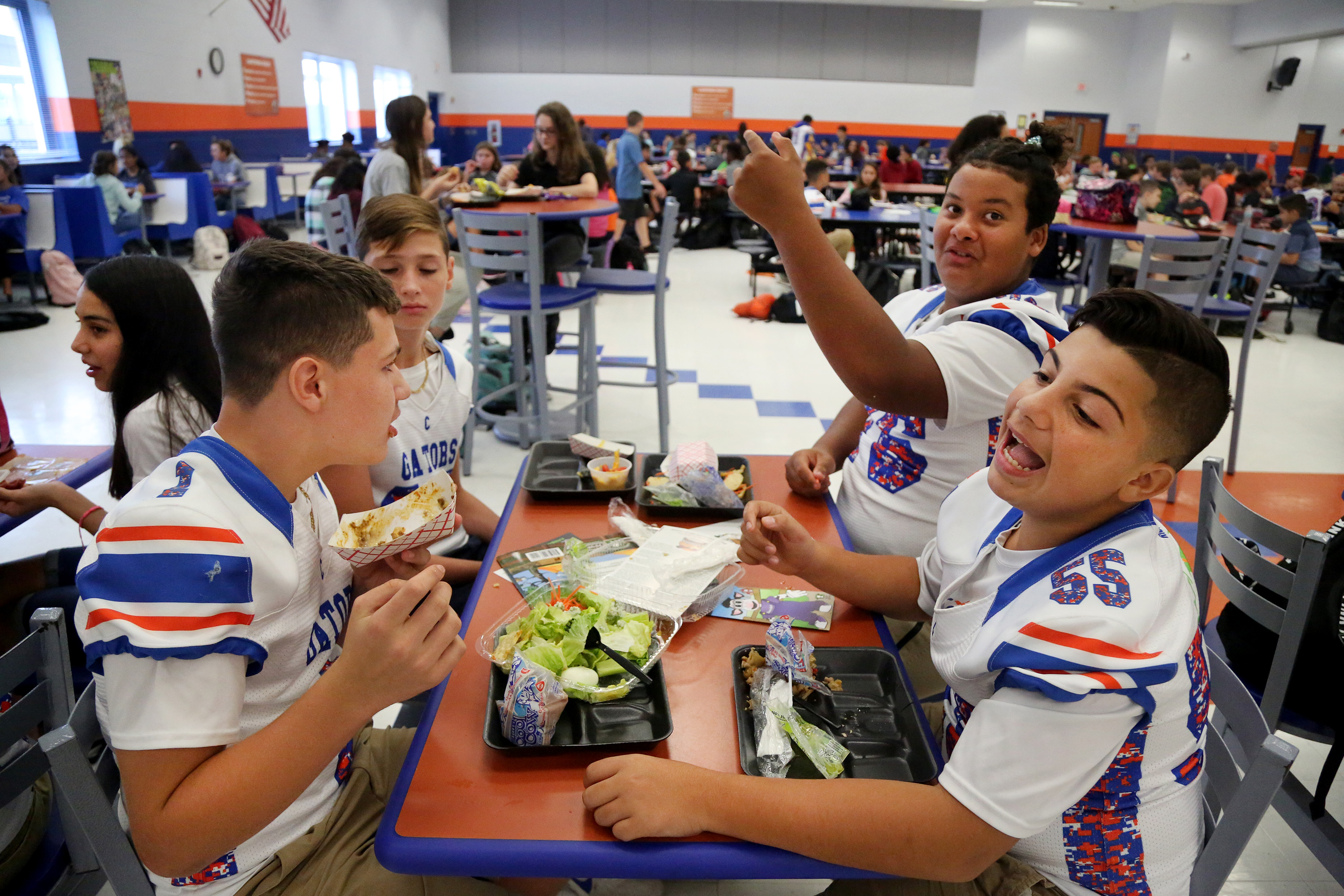 SPRING HILL — As the eighth-graders filed to their tables, Jan Costa patrolled the lunchroom at Challenger K-8. The meat company director was looking for a break in the teenage conversation, a place to sidle up to a table and employ his booming, Bronx-inflected voice in the service of making kids appreciate their beef nachos.

“I hope you enjoy your meat,” he told one table of blank stares. “It came from a local farm up in Ocala.”

“It’s all grass-fed,” he proclaimed to another set of stone-faced boys.

This was the tough crowd.

It was Fresh from Florida Plate Day at Challenger, highlighting that the milk the students drank was regionally produced, as were their squash and fresh salsa. So was the beef that topped their nachos, which came from the company Costa owns, Marion County-based Florida Fresh Meat Company.

It marked the first such event for the Hernando County School District under its farm-to-school initiative, which aims to bring locally produced food into cafeterias and educate students on where their food comes from.

The elementary students who filled the lunch room earlier were curious and engaged, said Costa and Andrea McClellan, who represented Tampa-based milk supplier M&B Products. And a few unenthused eighth-graders did nothing to dampen Costa’s zeal for spreading the gospel of local eating.

“This probably excites me more than the biggest accounts we’ve ever had,” he said.

A $40,000 federal grant jump-started the farm-to-school efforts last year, and the district’s food and nutrition department has continued the push.

Figuring out how to funnel a consistent supply of local produce onto students’ plates proved far more complicated than expected, food and nutritional services director Lori Drenth said last spring. But the district and the Hernando County Growers Association have kept looking for ways to build a food pipeline. Growers Association president Mike DeFelice said they’re “500 percent, 1,000 percent better off, 1,000 percent farther down the road than we were before.”

“Right now, the cart and the horse are walking next to each other,” he said. “And six months ago, they were walking backwards.”

DeFelice said the Growers Association, which includes 11 farms and vendors, could serve as the conduit between local farmers and the food distributor that supplies Hernando schools. That would benefit both the growers and the schools, DeFelice said. The district can order the local food it wants without negotiating with individual farmers, and the growers can move what they want to the distributor, confident that anything the school district doesn’t want can go to the distributor’s other clients.

Getting that to work will take a few mindset changes, DeFelice said. He’s helping school officials understand what crops are in season when, so they have realistic expectations about what they can source locally. And he has to nudge local farmers, many of whom focus on retail sales, to grow with an eye toward wholesale.

The growers also need an aggregation facility. Individual farmers aren’t producing enough for wholesale, and it wouldn’t be worth it for the distributor to pick up produce from each individual farm. The Growers Association could have that space in the Little Rock Cannery, which is owned by Hernando County. The Association would like to run it in a public-private partnership.

“The next step is really opening the door the rest of the way,” DeFelice said. 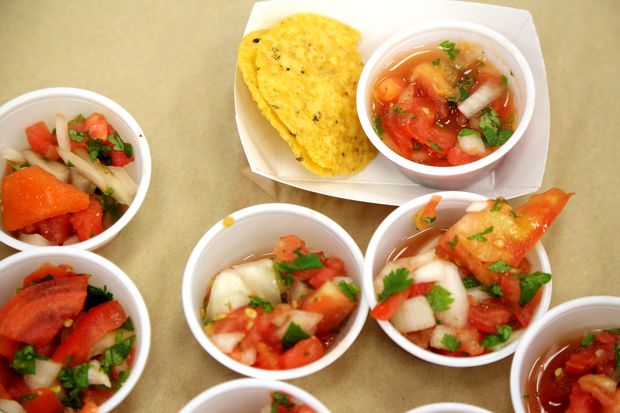 In the meantime, Drenth said, the district will continue to look for “opportunity buys” — one-off chances to get whatever individual growers have to sell, as they did with Costa’s beef.

DeFelice said that farmers are excited to get into schools more often and show kids where their food really comes from.